Joel has been on staff since 2011. Growing up, music was a huge part of his life and that has continued in his life and ministry. He received his Bachelor’s degree from Kentucky Christian University in Preaching and Biblical Studies. KCU is also where Joel met his wife Randi and they married in 2003. They have two beautiful daughters, Ashlyn and Eden. Prior to coming to Fairfield, Joel was the worship and youth minister at Gallipolis Christian Church. A few of his interests include fishing and the outdoors, Sci-fi movies, loose leaf tea, Indian food and sitting in front of his guitar amp playing sweet Classic Rock riffs.

The Latest From Joel Reid 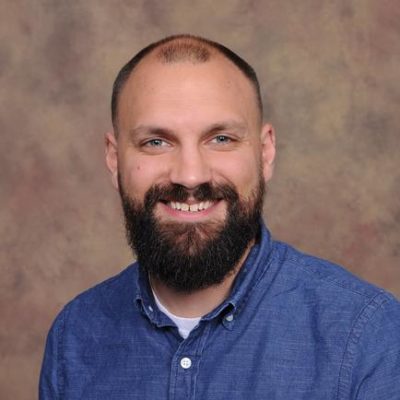